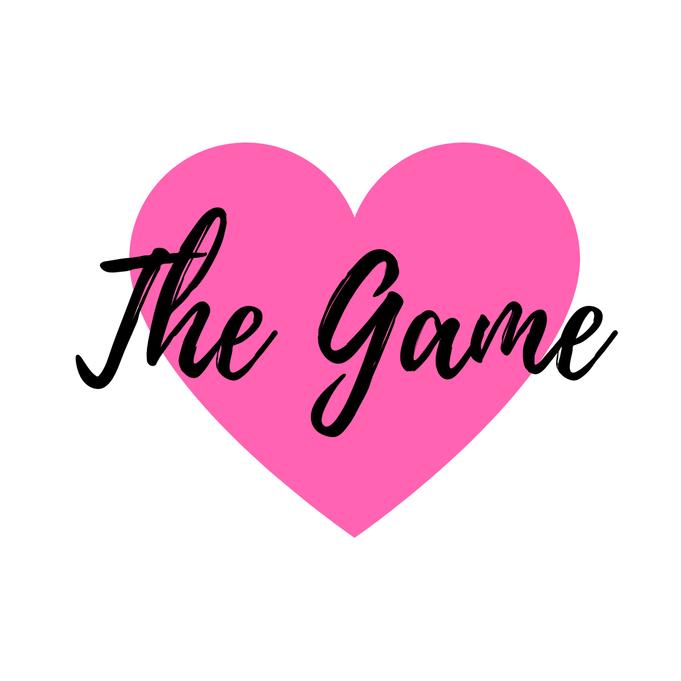 Brandon groaned and shook his head, staring in disappointment at his hardheaded son, as he shot and missed a three-pointer that he had no business taking in the first place. The boy was a ball hog.

Sheepishly, Jayden looked up into the stands and Brandon raised a brow at him. His son bit the corner of his lip and jogged to the other side of the court to play defense. He was a ball hog but he was also really talented and still sensitive to Brandon’s opinion, so he did have some hope. Jayden’s team was getting slaughtered anyway—45 to 27 with less than a minute left in the fourth. He was only 10, so Brandon wasn’t worried about him winning as much as learning the fundamentals—and one of the fundamentals in ball and life was knowing when to pass, understanding when it was time to let go.

Unexpectedly, thoughts of his ex-wife, Cara, filled his already tired brain. They were one year divorced as of next week. It wasn’t that the divorce was messy or that he had hard feelings toward her, because he didn’t, not now at least. He just felt… drained. As if there wasn’t any space in his heart and mind for anything other than the necessities—namely his kid. Which is part of the reason why he’d been ignoring Danielle.

He looked over his right shoulder, his eyes falling on her pretty face because despite Brandon’s inner-warnings to forget about her, he knew exactly where she was sitting in the stands. She met his eyes, as if she may have been looking at him too, and smiled, before returning her attention to her son, Damon, who Jayden should’ve passed the ball to earlier. Brandon stared at her a little longer than he should have. But some shit just couldn’t be helped. She was beautiful—a soft kind of gorgeous, with full lips, a dark chocolate complexion that was so smooth her skin looked edible and brown eyes that were both expressive and wise. Her hair was fixed into a curly bun that sat high on the top of her head, as if she didn’t fuss with it much, which Brandon liked.

Reluctantly, he dragged his attention away from her. He wasn’t fooling anyone, least of all himself. He just liked her, period. He liked her in a way that was dangerous for them both because he knew he wasn’t in the position to give her much of anything. So, he told himself to stay away from her when he picked his son up from practice. He told himself not to ask her to coffee, or to the Frida Kahlo exhibit downtown that he’d over heard her excitedly talking to another parent about a couple of weeks ago. And he regulated his staring while they were at games. Or, rather, he tried to, especially after his slip-up.

About a month ago, the boys had a four-game stretch over the Thanksgiving break, and unable to help himself, he’d sat next to her at every game. They spent more time talking than watching the boys—he’d learned that she was an archivist at a local college, and he’d admitted with a rueful grin that he had no idea what that meant. She’d smiled when he said that, and he’d felt his chest tighten in a familiar way that let him know he was really feeling her. She’d told him about her study abroad program in Cape Town, South Africa when she was in college, an experience that they shared, though they were there at different times. They’d argued about the NBA, and her staunch belief that Hakeem Olajuwon was the best player ever, which he’d laughed aloud at. She’d scoffed, fixing an adorable glare on him that made him want to lean in and kiss away her playful frown. Maybe five years ago, he would’ve. But he was different now and far more cautious because he had more to protect.

It was then and there that he decided he’d have to cut off their… whatever it was they were doing. He was feeling her way too much and a woman had no place in his immediate plans. He dated and occasionally slept with a couple of his faithful standbys. But not lately. If he was honest, he hadn’t slept with anyone since he’d met Danielle. Even more reason to stop flirting with her at his son’s games. They hadn’t even gone on a date and she was already messing with his head.

“Dad!” Jayden was stomping up the bleachers now, sweaty and out of breath.
Brandon forced himself out of his thoughts, focusing on his son, a smile touching his lips.

“Good game, man. You were moving your feet on defense this time,” he said, standing, watching Jayden’s eyes light up at his praise.

“I should’ve passed more,” Jayden admitted, already knowing what he was about to say.

He nodded, palming the back of his son’s head, which he’d cut into a low fade earlier in the day.

“Your instinct was to pass but you stopped it,” Brandon said, as they headed down the steps. “Always trust your instincts. God gave them to us to use.”

“That’s what you do?” Jayden asked his eyes wide. Brandon smiled. It still tripped him out, how big his son was getting but how pliable he still was.

“I try to,” Brandon answered, glancing back at Danielle, who was engaged in conversation with her son.

It felt like a lie though, because everything in him was screaming that he needed to explore things with her. But the head and the heart were now separate entities, so he ignored the latter.

“Damon wants to know if I can spend the night,” Jayden said, seeming to read his mind, once they’d reached the bottom of the bleachers.

Brandon lifted his eyes and watched as Damon and Danielle approached them. Her smile was almost apologetic.

“Hi Brandon,” she greeted him. He even liked the way she said his name. He smiled.

She smelled like Christmas—honey sweet with sprinkles of cinnamon. It made him want to bury his nose in the space between her collarbone and her neck and breathe her in.

“Damon has been begging for Jayden to come over and hang with him.”

Her voice was smooth and richer than most women’s and Brandon found his gaze drawn to her full lips. As if sensing what he was thinking, she distractedly drew the bottom one between her teeth, breaking his gaze. Brandon couldn’t stop his smile at the sight of her slight blush. Trouble, he reminded himself stuffing his hands in his pockets. He wasn’t in the right head space to get involved, because that’s exactly what would happen with Danielle. There would be nothing casual about anything they did together. He was sure of that.

Brandon released a breath and glanced down at his son’s hopeful eyes, rubbing a hand over the back his neck.

This was the first year that he wouldn’t wake up to his son’s excited voice on Christmas day and it was bothering him. He’d be dropping Jayden off at Cara’s on Christmas Eve, tomorrow at 3. Even last year, with their divorce pending, they’d spent the holiday together, pretending to be happy.

Brandon frowned. Maybe the whole Christmas morning on Christmas Eve idea was more for him than his son. It was a thought he quickly pushed out of his mind. He glanced at Danielle, whose eyes had turned sympathetic. They held no pity but rather understanding. He was staring again, watching her chew on her bottom lip, feeling the tug in the pit of stomach that he felt whenever he looked at her for too long. When she reached, her delicate fingers pushing a stray strand of hair behind her ear, he felt something inside of him break. Enough was enough.

“How about this— we can go get hot chocolate at the shop around the corner now and maybe you can stay with Damon another time over the holiday break,” Brandon offered. But he wasn’t looking at his son. He was staring at Danielle.

“Is that cool?” he asked, lowering his tone as he looked her. “You want to go get some hot chocolate?”

She looked up at him, a soft, almost shy smile playing on her lips that he matched with one of his own.

Neither one of them were paying attention to the boys, who’d bounded off toward the gym doors as soon as the words left her lips.

“I heard they do Christmas karaoke there too,” she said, wigging her eyebrows.

He chuckled. “I don’t know about all that. But we can see what’s up.”

She laughed, a soft, light sound that he felt in his bones.