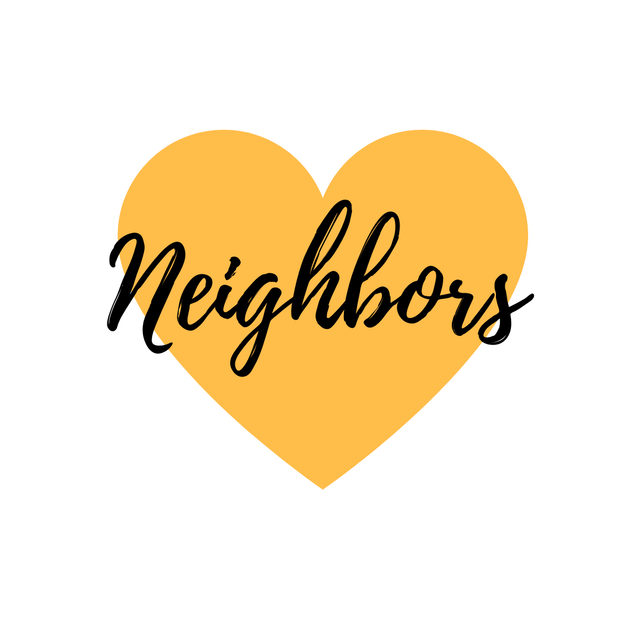 “Why not? This movie looks really g—”

She reached for the remote but he was faster and stronger and snatched it out of her reach, holding it behind his back.

“You can pout all you want to. I’m not watching a Christmas movie on the fucking Hallmark Channel.”

Leah stopped reaching for the remote long enough to glare at him. “You just said ‘fuck’ on Christmas Eve. That’s illegal. So I therefore win.”

He laughed heartily and she swatted him with her purple couch pillow, her pretty features pulled into a scowl.

She arched a brow, taunting him.

Trevor grinned, because damned if she wasn’t cute.

“You want me to leave?” he asked again, pulling her toward him by the ankles and tickling her ribs.

She laughed, squirming in his arms.

“Yes!” she managed between laughing fits as he attacked the spot just below her ribs, where he knew she was the most ticklish.

Over the past two years, Trevor had learned almost everything there was to know about Leah.  What made her laugh. What made her frown, showing the beginnings of the dimple in her right cheek. The things that interested her and made her voice get squeaky with excitement when she talked about them. The things that irritated her and made her little doll mouth turn down into a pout. She probably punch him if he ever told her how cute she was when she was upset. She was adorable but violent as hell.

“You want me to leave, Leah?” he asked again, tickling under her arms, as she squealed and flailed about, trying and failing to catch her breath. “Huh?”

“Okay, okay, Trevor!” she said, finally relenting, as she continued squirming. “I’m gonna pee on you!”

“I didn’t hear you answer me,” he said poking her ribs. Now she was practically on his lap.

Her caramel-colored skin was flushed a light shade of pink as she laughed, her head thrown back, exposing the soft lines of her neck. He stopped his playful assault, staring down at her, his smile fading, as his breath came quicker. She finally caught her breath, a smile still on her face as she stared up at him. Slowly, recognition colored her brown eyes and she drew in an audible breath just as leaned down to kiss her. He pressed his lips to hers tentatively at first, growing more confident every second that she didn’t move away.

Suddenly, there was no reluctance to the kiss any more. Leah sat up and wrapped her arms around his neck, kissing him with hungry fervor, which he returned. Finally. Finally. Finally. That’s all he could think. He was finally kissing Leah. His Leah. His feisty next door neighbor who hadn’t just moved into his building but into his heart. He’d never been in love before, didn’t really even know what being “in love” with someone meant, to be real. But all that changed with Leah. He loved her so much he was irrational with it.

He was drawn to her from the moment he’d run into her in the hallway outside of their apartments. She was carrying some boxes and nearly tripped over nothing in particular, because she was kind of clumsy. He’d helped steady her and she’d smiled her cute little half-grin that did things to him he wasn’t prepared for. Especially since he had a girl at the time. By the time he finally ended things with crazy-ass Kayla, he and Leah had slipped into the friend zone. Then she started hanging around some lame dude, Jon, and barely a month later, started calling dude her boyfriend. They’d stayed together for eight tortuous months. He busied himself with other women but in the back of his mind, it was always Leah. He was waiting for her. Finally, she broke up with dude and for the past four weeks, Trevor had been biding his time, trying to figure out when to make a move, when to tell her how he felt about her.

The other day, she’d told him she was going to grab a bite to eat with Jon, who she now referred to as her “friend,” and he’d almost punched a hole through his living room wall. That’s when he knew this silly shit had to stop. He couldn’t keep being her homeboy anymore. He didn’t just want Leah in his bed. He wanted her in his life, in his space, all of the time.

And now, she was on his lap, kissing him back. Her eagerness, the immediacy of her response made him think maybe he hadn’t been the only one holding back his feelings for the past two years, and that thought made him smile against her full lips, even as he heard the corny movie she’d wanted to watch start in the background.

“What are we doing?” she asked against his mouth. Her light voice was breathless, sending chill bumps racing along his skin.

“We’re kissing,” he murmured, dropping hot kisses down her neck. “I’m enjoying it. You?”

She laughed, drawing in a sharp breath when he kissed a particularly sensitive spot. “Immensely.”

So damn cute. He smiled as he kissed his way back up her exposed throat, taking the time to savor the sweet smell of her skin, it’s smoothness. A quiet, sensual noise left her lips, and he inhaled, resisting the urge to quickly move them to the next level. This was Leah. He needed to go slow. He didn’t want to spook her.

“Trevor?” she asked, reading his mind. She ran her fingers along the back of his neck and he nipped her skin in response, evoking another soft sound to leave her lips. “I don’t want to ruin us.”

He paused against her skin then pulled back, meeting her eyes. “I don’t want that either.”

She touched her tongue to her lip, which were swollen from his kisses. Her hair was mussed in its ponytail, her face flushed with excitement he’d put there, and he felt his chest constrict as he looked into her eyes.

“But you know what I don’t want even more?” he asked quietly. She shifted on his lap, looking at him expectantly.

“I don’t want to go through life not knowing. Not knowing what we could’ve been. Not knowing what it was like to kiss you here…” He leaned forward and pressed his lips to the underside of her jaw. “Or here…” He trailed his lips up, pressing a kiss just below her ear. Her eyes flitted closed and he smiled against her skin, inhaling her cocoa scent. “Or going another day without telling you the truth.”

“What’s the truth?” she asked softly.

Her eyes blinked open and she stared at him, her breath hitching in her throat. He bit the corner of his lip, taking in her reaction to his words. He didn’t expect her to say them back. He knew enough about her screwed up childhood to know she wouldn’t… not yet. He just needed to her to know. Finally.

“I’m not having sex with you tonight, Trevor,” she blurted.

He chuckled, furrowing his brow. “Say what?”

“Because you feel so good, us kissing and everything.”  She blushed and he grinned. “It feels so good and so right and then you go and say… that… and it makes me want to just…”

She gasped, her mouth falling open, and swatted his arm. He laughed deeply, pulling her close, burying his nose in her neck.

“I’m playing, girl. I know your ass is a slow-poke,” he murmured against her skin. She scoffed and he chuckled. “Whatever we do, or don’t do, I’m down to go at your pace, okay?”

He felt her draw in a breath and he pushed his fingers under her baggy green  sweatshirt, gently tracing the soft skin on her lower back.

“I don’t want anything from you that you’re not ready to give me. I just want you.”

“You just want me?” she repeated, her eyes hooded with desire, with hope and with the love that she wasn’t ready to acknowledge yet. He grinned.

“Just you,” he told her, his voice deep. “And this remote because we’re not watching this wack shit.”

He reached around her suddenly, grabbing the remote off the cushion next to her and flipped the channel as she dissolved into laughter.

*This short was the inspiration for my full length novel, Blind Expectations, available now!